Apply for an invite
Knowledge

Who is responsible for the death of people in air crashes. Was a real pilot on board during these disasters? 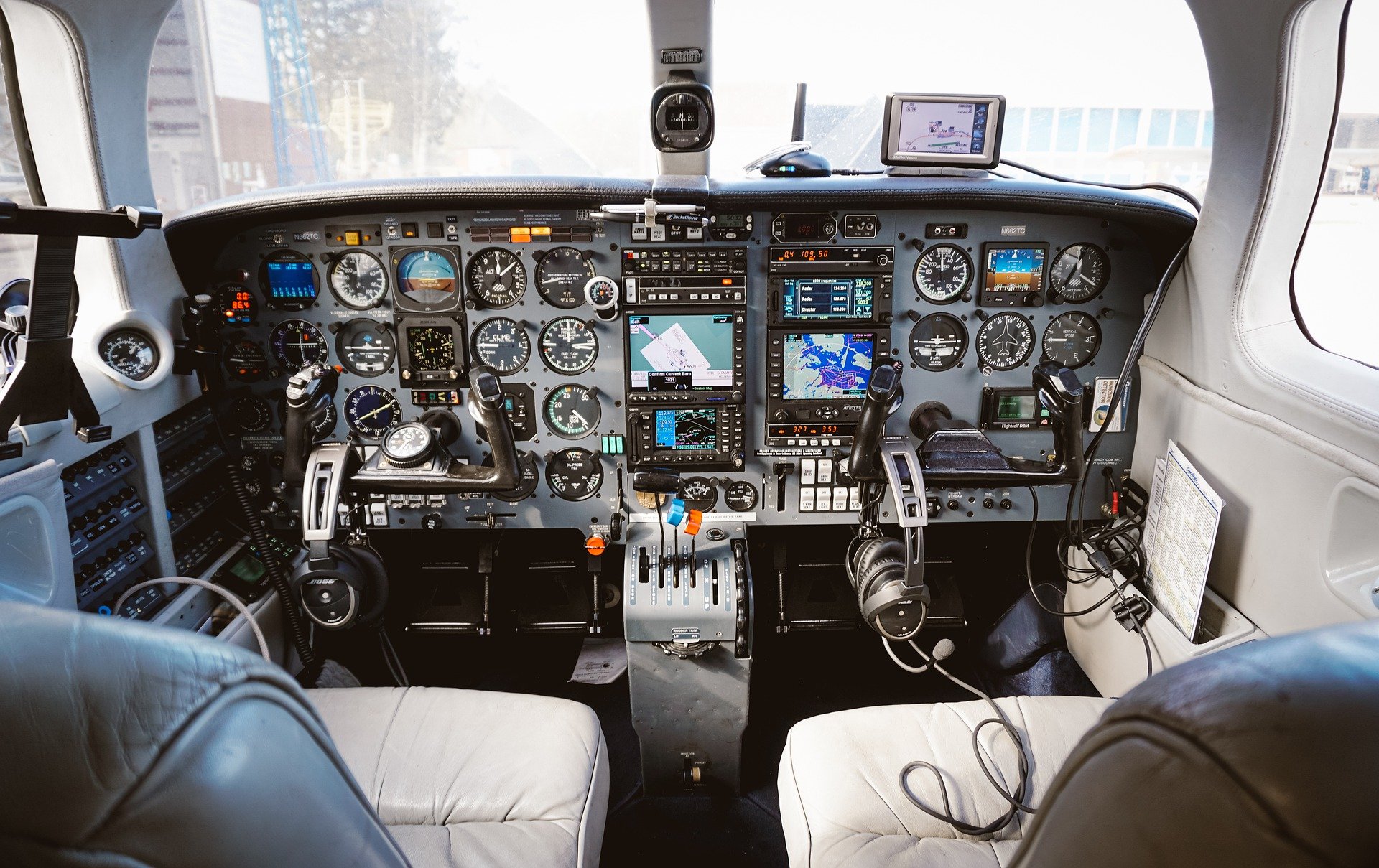 Let's look at what the statistics say

Aviation Safety Network (ASN), an organization dealing with aviation safety, presented the statistics of aviation accidents in 2019 to show that this year was one of the safest ever. There were only 20 fatalities, more than 3 times less than in 2000 (64 fatalities).

Taking into account air traffic worldwide with over 39 million flights annually, the accident rate was one plane accident for almost 2 million passenger flights. The industry has made tremendous progress in safety over the last two decades. The impressive statistics show that they're making great progress and there is no slowing down.

Comparing safety during autopilot-controlled flights and driving a human-driven car, according to WHO data, from 1896 to 2014, approx. 38 million people died in car accidents worldwide, while according to the Bureau of Aircraft Accidents Archives, in the period from 1918 to November 2013, 134.4 thousand people died in air accidents.

It's a well-known fact that when you're in-control of your own destiny, it can be quite scary. With this comes much responsibility and therefore; sometimes we make mistakes!  Already in 2010, the risk of death in a car accident was almost 1,600 times greater than in a plane crash (controlled by an autopilot). Currently, it is reported that the probability of dying in a car is up to 30,000 times greater, and this is due, including, to mistakes made by a man behind the wheel.

What does this mean for people?

Nowadays, almost the entire flight of a passenger plane can be carried out on autopilot. The only thing for the pilot to do is to plan the entire maneuver and enter the speed and descent parameters into the computer. Researchers warn that pilots are getting worse when it comes to taking the helm of the plane into their own hands. This proves how advanced technologies and artificial intelligence are, which can perfectly replace humans.

In fact, machines break down or make mistakes relatively rarely - according to aviation experts, more than 75 percent. "Aviation incidents" are not the result of a defect or wear and tear of the equipment, but an error of the crew or the ground crew. Therefore, it shouldn’t be surprised that pilots rely heavily upon autopilot systems because they're reliable when compared against other potential causes for malfunctions, such as human mistakes.

What does an autopilot have to do with marketing and business?‍

We can learn a lot from the aviation industry. Since a machine weighing up to 500 tons, covering tens of thousands of kilometers, hovering 10 km above the ground with hundreds of passengers on board, can operate practically without human intervention, why not use this tactic also in marketing and business, where there is no risk that someone will lose a life?

Fortunately, this is starting to become possible. There are more and more tools that improve the activities of marketers and allow entrepreneurs to achieve better results in business, thanks to the optimization of activities using tools such as Jarvis (creates content), Surfer SEO (helps you be at the top of Google), Hootsuite (manages your content), Synthesia.io (creates a video with avatar) and many others.

So the question arises, what about people who are now working full-time or freelancers and providing such services? Will AI take their jobs? Going back to the pilot example, he is still at the controls of the plane, only his role has changed. It will be the same in this case. It is the same in those cases. The platforms, mentioned before, can’t handle themselves (yet;)), but those who use this type of tools will survive, because the statistics speak for themselves. Man makes more mistakes, he is a living creature, experiences different states and has different emotions, which unfortunately (from the point of view of work efficiency) affects his productivity.

This does not mean that there will be no space on the labor market for experts in different industries because of the artificial intelligence which takes their job. In my opinion, thanks to the development of technology and machine learning, there will be room for more who will face extreme business requirements and use the best tools available on the market.